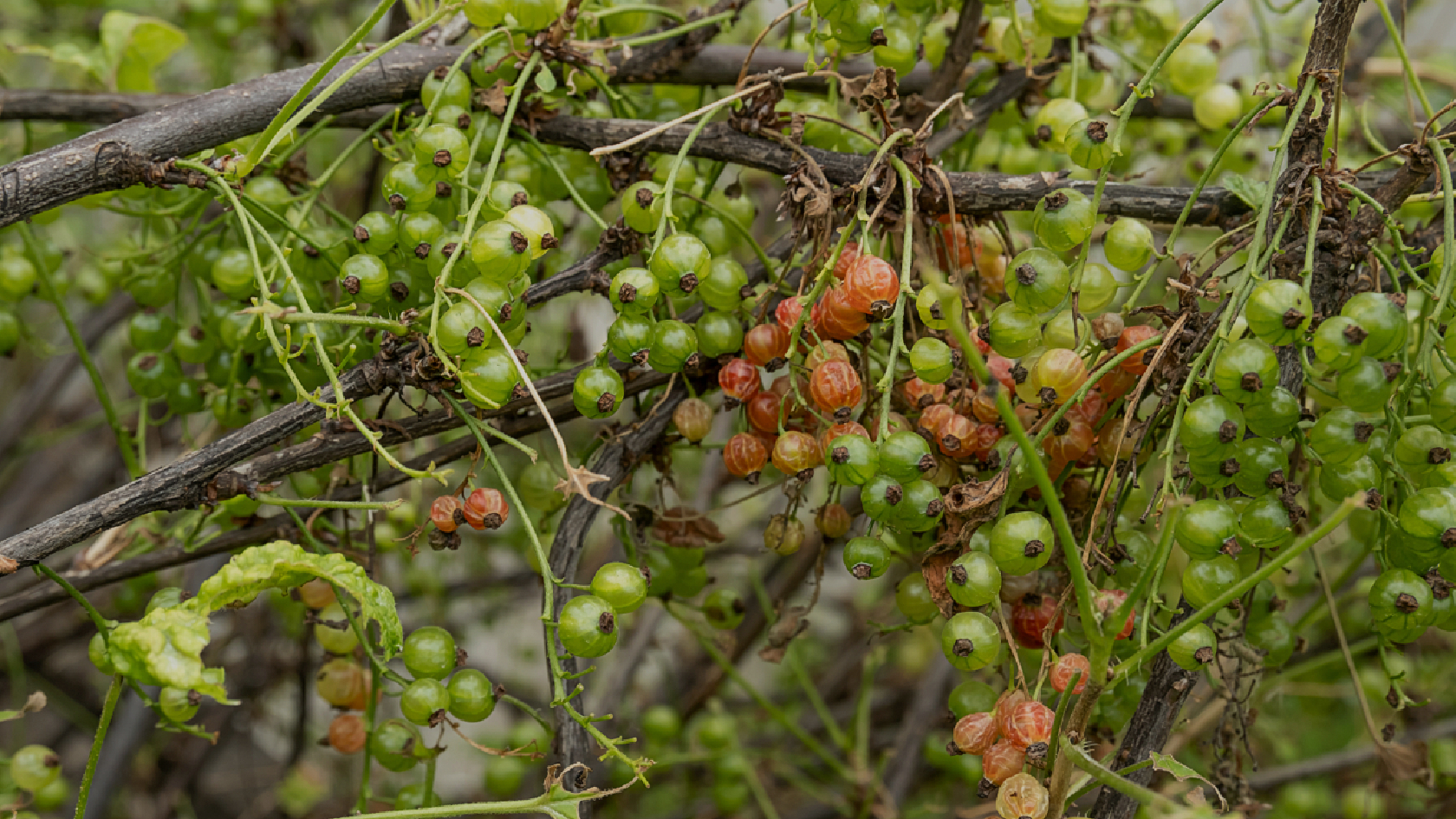 
Before attempting to control any pest, disease or disorder in your berries crop, it is necessary to correctly identify the responsible species. Find in this article some of the main insects, fungus and viruses that may damage your berries crop. 1. Which species are considered berries When we talk about berries, we are not referring to a specific fruit. Under that name, a wide variety of plant species is collected, whose common points are the formation of berry-like fruits. These berries are generated from the ovary of a single flower in which the outer layer of the ovary wall becomes the edible fleshy portion. Although they have seeds, these fruits do not have stones, and they are not surrounded by a hard shell. Traditionally these plants grow wild, although today they are cultivated on a large scale due to their high demand from consumers around the world. According to the Food and Agriculture Organization of the United Nations (FAO) the main species that belong to this group are strawberries (Fragaria spp.), raspberries (Rubus idaeus) which sometimes include in the trade data blackberries, mulberries and loganberries (a cross between the raspberry and blackberry), gooseberries (Ribes grossularia), currants that may be black variety (Ribes nigrum), white or red (Ribes rubrum) and, to conclude, blueberries including European blueberry, wild bilberry, whortleberry (Vaccinium myrtillus) and American blueberry (Vaccinium corymbosum) including sometimes in its trade data other fruits of the genus Vaccinium. In addition to all these types, there is another group defined as “berries nes” that include all the rest of the species like blackberry (Morus nigra), white mulberry (Morus alba), red mulberry (Morus rubra), myrtle berry (Myrtus communis) huckleberry and dangleberry (Gaylussacia spp.). In some countries, some or all of the berries listed previously are reported under a general category of “berries” not separately identified. 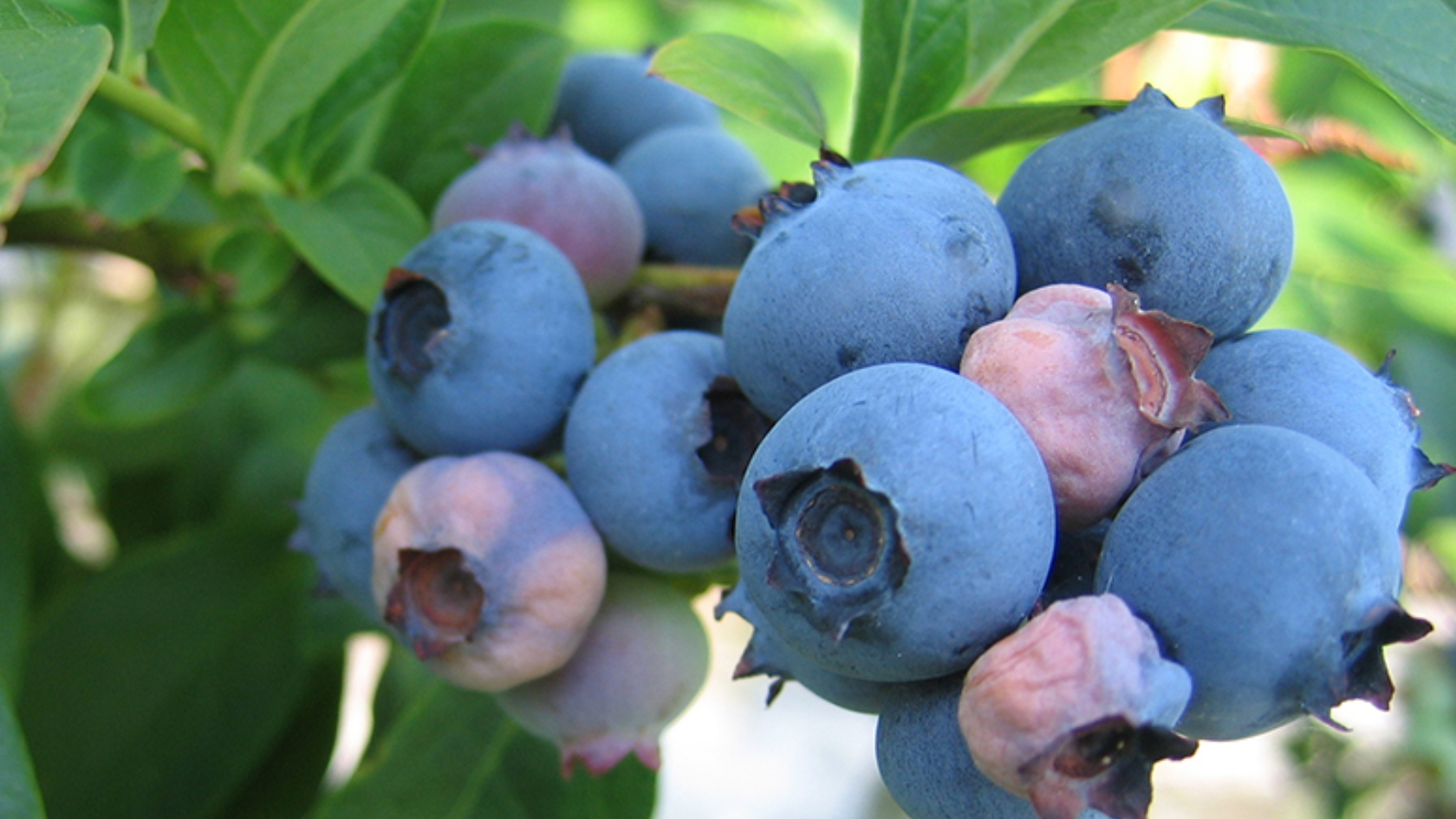 Although there are already some varieties resistant to diseases that cause root rot, there is a highly harmful fungus in this regard: Phytophthora, whose damage occurs when the substrate is at low temperature and has excess humidity. This fungus causes the roots to blacken and rot. Optimal drainage is essential to avoid the action of this and other fungi, lethal for berry crops.

In addition, worth mentioning that some viruses may find those plants as a suitable host. The ones especially remarkable due to their high incidence in this type of crop are the viruses that affect blueberry, like blueberry scorch virus (BIScV) and Blueberry shock virus (BIShV). They affect all organs in the plant, including the roots, that is recommended to be entirely removed as soon as possible when infected. 2.2. Pests that will scratch, gall or suck Mainly in raspberries, loganberries and blackberries, you can find Pennisetia marginata, commonly known as the crown borer. This insect may spend even two years in the larval stage, feeding on the canes of berry plants and in the plant crowns, developing galls at the base or upper root. Try to identify its presence in your crop, looking for emergence holes that can be seen when the adult emerges. If you find them, it is recommended to prune the plants as close to the crown as possible without leaving any stub, since there are no effective insecticides for this pest so far. 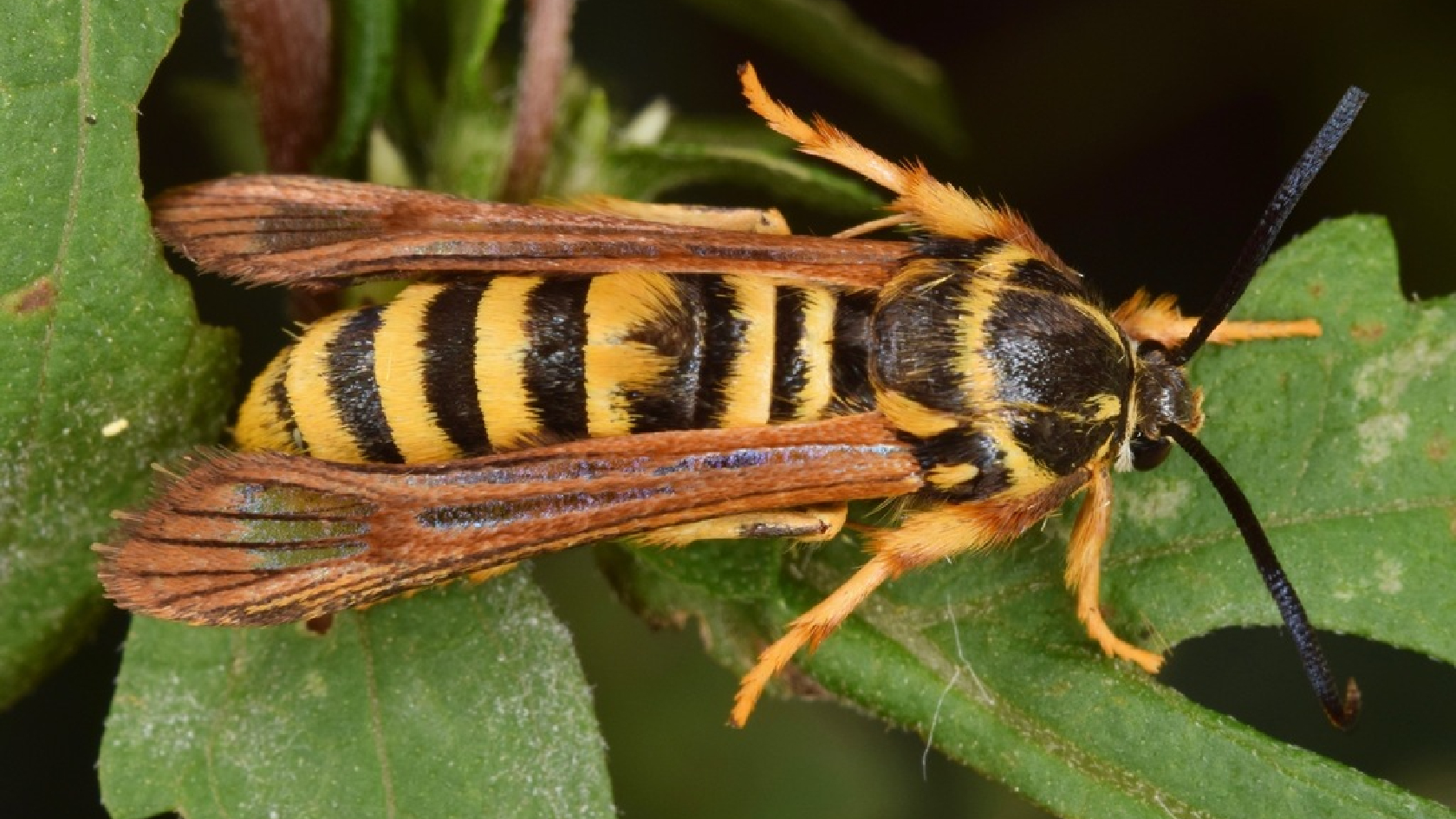 On the other hand, there have been descrived many sap-sucking insects affecting berry plants. The presence of these insects that feed on the lower part of the leaves, causes them to become stippled and pale. In the literature, there are dozens of species described in this regard. We will highlight in this article the special damage that aphids do, affecting practically all species of berries. Other commonly described species that affect many berry crops are Bramble Leafhopper (Ribautiana tenerrima) and Rose Leafhopper (Edwardsiana rosae). In gooseberry and currant crops, the currant aphid (Cryptomyzus ribis) has been found sucking sap and in strawberry crops, the lygus bug (Lygus spp.) has been identified. 2.3. Fruit pests Maintaining healthy fruit by the time it reaches the consumer is essential to succeed in this sector. Although damage in any area of the plant, as a general rule, affects the normal development of berry fruits, agents that directly damage the fruits are of particular concern. Insects like the spotted wing drosophila (Drosophila suzukii) presents a saw-shaped egg-laying organ that allows them to cut in the thin skin of the fruits and lay eggs inside. The larvae feed within the fruit until it finally falls or decay. 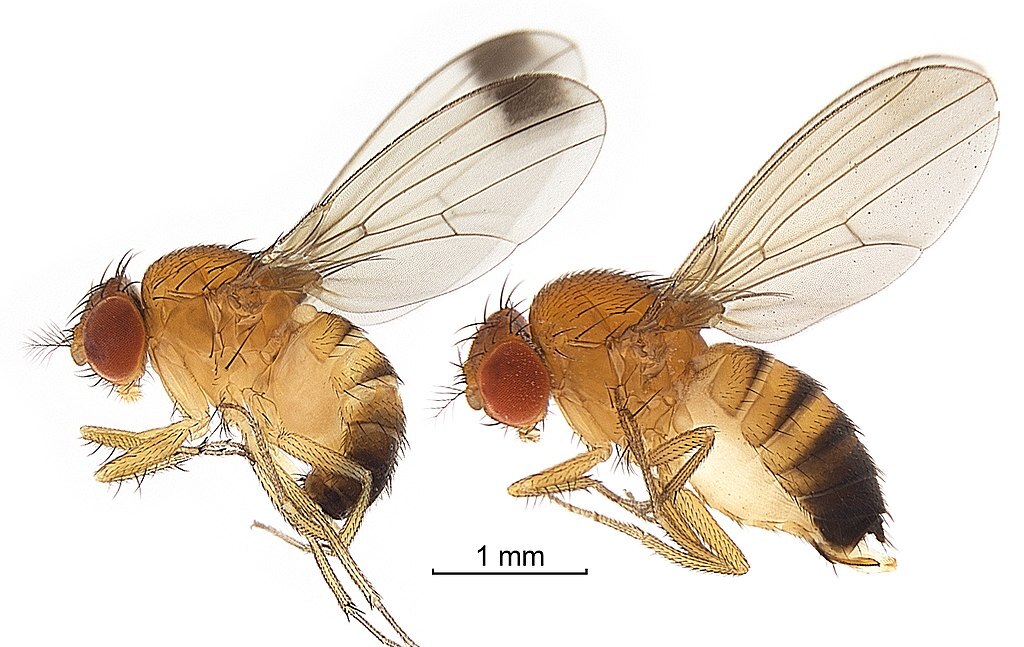 
In the group of fungus, Monilinia vaccinii-corymbosi deserves to be highlighted for causing the mummy berry disease. When this fungus infects the plant, it looks blackened and the fruits get tiny, grey to black, stiff and shrivelled. A distinctive grey appearance is also typical in fruits when infected with Botrytis, another common fungus in those crops. 3. Be faster than the problem Before attempting to control any pest, disease or disorder in your berries crop, it is necessary to correctly identify the species that are causing such a thing. Remember, not all the problems will be caused by an external agent, but in some cases, the soil composition, nutritional errors or environmental conditions may affect. To dismiss these options, in i-Plant Nutrition you can find the best fertilization plan for your crops to grow at their best. If you observe an unhealthy appearance in your plants even with a proper fertilization plan, do not hesitate to contact us to find together the more effective solution.
Latest articles How to grow melon Types of irrigation systems Genetic improvement of tomato plants The importance of fallow periods for soybeans How to grow oranges How to grow plums How to grow lemons How to grow strawberries How to grow raspberries Climate change impacts on global agriculture Citrus pests, diseases and disorders berries pests, diseases and disorders Plums pests and diseases Leaf vegetable pests and diseases Dealing with gray mold What to consider when writing an agricultural prescription